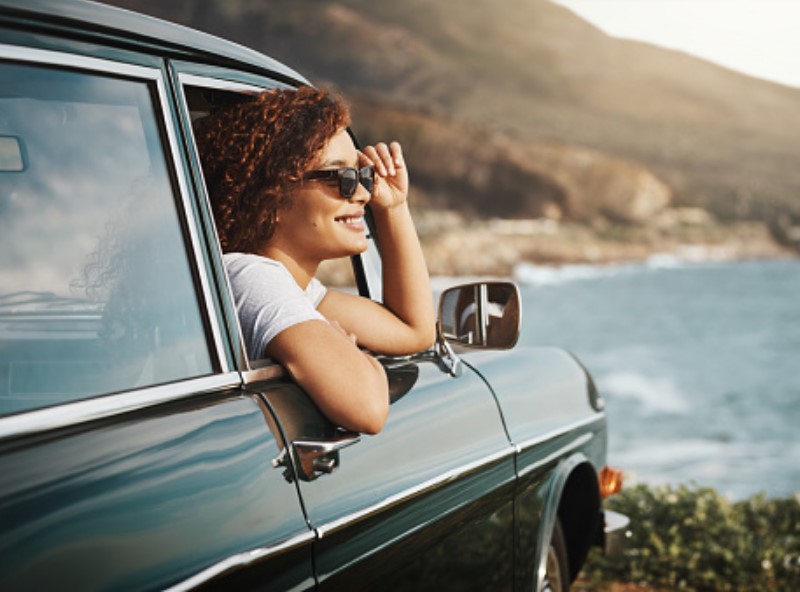 There are parts of the engine known to all but there are some, especially the belts, which, unless there has been an unpleasant episode or a very expensive replacement, they tend to underestimate. One of these is undoubtedly the transmission belt or V-belt for cars. it is a fundamental part of the car which, in the event of breakage, can create many problems.

Mostly, cars have one or two drive belts, in case there is only one belt, this is known as a serpentine belt. It is a component made of sturdy rubber, but it wears out over time like any other part of the car. It typically lasts more than 100,000km, but mechanics recommend replacing it sooner, as you won’t be able to move your vehicle even an inch with a broken belt. If you try to run an engine without a belt, the coolant will not circulate and the engine will overheat.

How the V-belt for cars works

How does it work? The V-belt acts as a drive belt. By connecting the pulleys of the V-belts, it transmits the force from the engine to the auxiliary components including the alternator, and the hydraulic pump for the power steering.

V-belts offer the best combination of traction, speed of movement, and long life. Its shape is generally trapezoidal, hence the name you have just heard or the equally common “V” belt. These belts transfer the power through a grip on the pulley and the belt tension thanks to the friction between the driving pulley and the driven pulley.