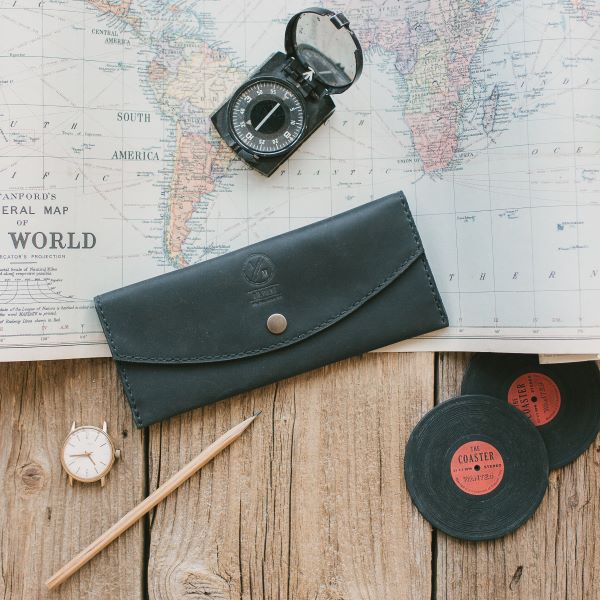 Travelers all over the world have been using maps for many centuries. Historical maps not just serve as helpful guides to find destinations because they also assist users get their bearings straight.

However, more than bearing and direction, maps enrich the journey of a genealogist through personal history byways and roadways.

From election maps that indicate large cities and their boundaries of registered voters to fire insurance maps that offer small details of the homes of ancestors, you will surely discover a research path you probably didn’t know or consider before.

County atlases were initially produced during the late 18th century and started to become more popular during the mid-19th century. Through the years, thousands of country atlases were produced for many parts of the US. Many were published and are available for historians and researchers to use.

A country atlas usually lists landowners by name complete with their location shown on the map. Some atlases provide information that refers to the property owners’ occupations while others list the number of land acres for every property.

Maps used in election records are also of genealogical interest. Since cities such as Philadelphia, New York, and Boston were so large, it was essential to draw maps that list the voting boundaries and the registered voters’ names. These historical maps made are relatively untapped resources often helpful in identifying the whereabouts of residents in large cities that are otherwise hard to find.

Panoramic maps were a famous cartographic form in the US during the late 19th and early 20th centuries. These maps also called aero views and bird’s eye views were hand-drawn representations of towns and cities.

These were often not drawn to scale, yet they show features of the terrain, streets, and individual homes and businesses. Panoramic maps represent exact representations of various communications from all over the US that might otherwise stay undiscovered or untapped.

A helpful source of genealogy information is found in the road docket books and the maps related to them that can be found in various country courthouses all over the US.

These maps include the names of landowners along the proposed public road’s entire route. The maps also list businesses that can be found along the path of the project. Taverns, mils, and other types of structures were also often listed at both ends of the suggested road.

Sanborn Map Company created maps that date as far back as 1867 and are made up of a series of large-scale maps that represent residential, commercial, and industrial areas of the US, Mexico, and Canada. These were developed to assist insurance companies to identify risk factors and create premiums for a given property.

During 1917 and 1918 when it was likely that the US would enter World War I soon, around 24 million men born between the years 1873 and 1900 accomplished draft registration cards. It was important in large cities to produce maps that specified the boundaries of individual draft boards.

With historical maps, everyone gets the chance to get a glimpse of the distant past.